LIFE HYPOBRICK > LIFE Hypobrick > The LIFE HYPOBRICK project has been presented to companies, Valencian government authorities and the media

On September 16, 2020 the Instituto de Tecnología Cerámica hosted, in its facilities located in the Industrial Park SUPOI 8 of Almassora (Castellón), various authorities from the Valencian government as the Counselor of Sustainable Economy, Rafael Climent, the general directress of internationalization, MªDolores Parra, the general directress of the Valencian Institute of Competitiveness (IVACE), Júlia Company, accompanied by the president, secretary and several members of the board of directors of ASEBEC, the Spanish Association of Manufacturers of Machinery for the Ceramic Industry, and some representatives of the business associations of the ceramic sector as the Spanish Association of Manufacturers of Ceramic Tiles (ASCER) and the National Association of Manufacturers of Frits, Glazes and Ceramic Colors (ANFFEC).
In the framework of the presentation of the ASEBEC Guide 4.0, a digitalization project for the ceramic machinery, the LIFE HYPOBRICK project has been explained to the participants. The graphic material of the project (notebooks, pens and business cards) has been distributed to the 25 companies and authorities that have attended this presentation.
In addition, representatives of at least 10 local media have also attended, so they have been able to have access to this dissemination material about LIFE HYPOBRICK.
On the other hand, on September 17th, in the framework of a technical meeting of the project TRANSITEC, addressed to companies of ASEBEC and focus on the reduction of emissions into the atmosphere, LIFE HYPOBRICK information and dissemination material was distributed among 17 companies attending the meeting. 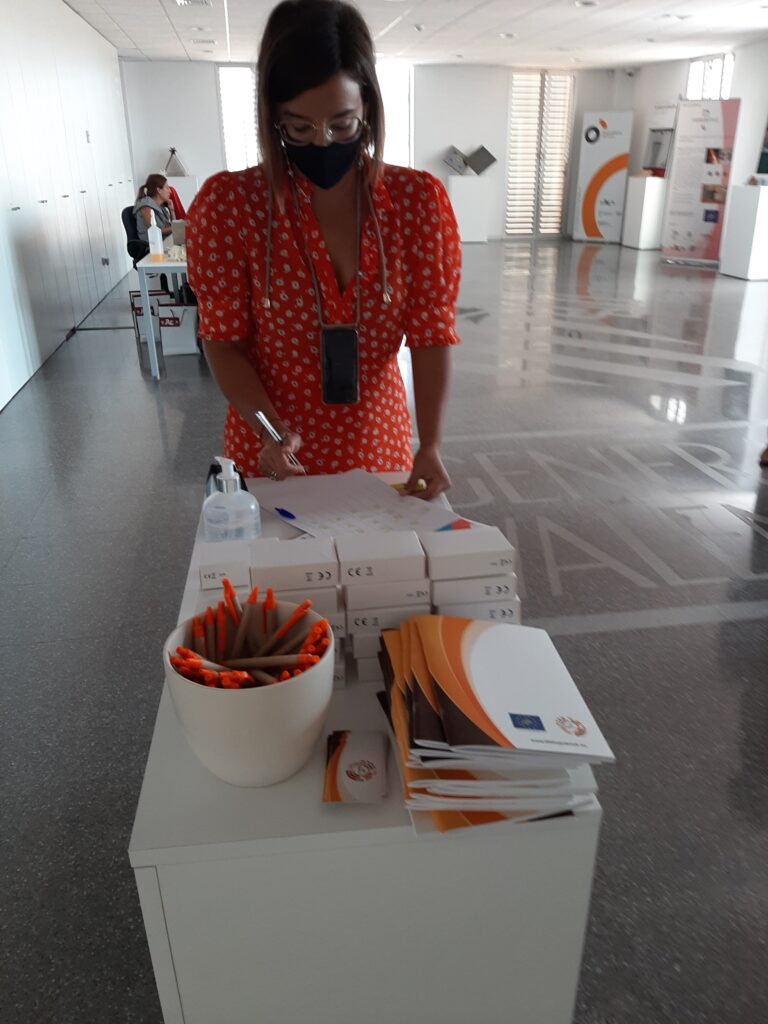