LIFE HYPOBRICK will implement a new manufacturing process by producing new bricks for construction using waste as a raw material and using technologies that eliminate the firing stage and greenhouse gases emissions.

The partners of LIFE HYPOBRICK are In LIFE HYPOBRICK are the companies Ladrillos Mora, S.L.; Recycling, Consulting & Services, S.L. (RCS) Schlagmann Poroton GmbH & Co. and the University of Nuremberg (Technische Hochschule Nürnberg) under the coordination of ITC.

Castellón, 1st July 2020.- The Instituto de Tecnología Cerámica (ITC), as coordinator of the European LIFE HYPOBRICK project, is firmly committed to the implementation of the circular economy and the fight against the negative effects of climate change with the development of the European LIFE HYPOBRICK project, co-financed by the LIFE Programme (LIFE 18/CCM/ES/001114) and with the support of the Instituto Valenciano de Competitividad Empresarial, (IVACE) of the Valencian Autonomous Government (Generalitat Valenciana-GVA).

The objective of the LIFE HYPOBRICK project is to develop building bricks made from waste, where the firing stage will not exist. As it is known, this stage consumes almost 90% of the energy used in the entire ceramic manufacturing process. For this reason, LIFE HYPOBRICK has developed a new process applying the process known as alkaline activation, by which the materials, instead of going through a firing stage, are «cured», thus saving that 90% of the energy consumed in the firing.

During the LIFE HYPOBRICK project, 1,000 tons of bricks will be manufactured, which will mean a 90% reduction in CO2 emissions, specifically 184 tons, in addition to 100% of other compounds that are emitted into the atmosphere in this process, such as volatile organic compounds (VOCs) and particulate matter, in addition to reducing the consumption of primary raw materials such as clay, fluxes and quartz by some 800 tons.

On the other hand, it is also necessary to consider the important management of waste, which is currently being characterized and evaluated, which will be reused as raw material to manufacture these new bricks, thus, the action is linked to the principles of the circular economy. In addition, these new unfired bricks could also be replicated in the future to other materials such as tiles, roof tiles, pipes, slabs, and other non-ceramic materials such as concrete and derivatives, which would represent a reduction of more than 80% of greenhouse gases emissions.

This project is intended to drive the brick-making industries, from the point of view of climate change mitigation, towards their transition to a low-carbon economy. LIFE HYPOBRICK includes in the team, under the coordination of ITC, the companies Ladrillos Mora, S.L.; Recycling, Consulting & Services, S.L. (RCS); Schlagmann Poroton GmbH & Co. and the University of Nuremberg (Technische Hochschule Nürnberg). 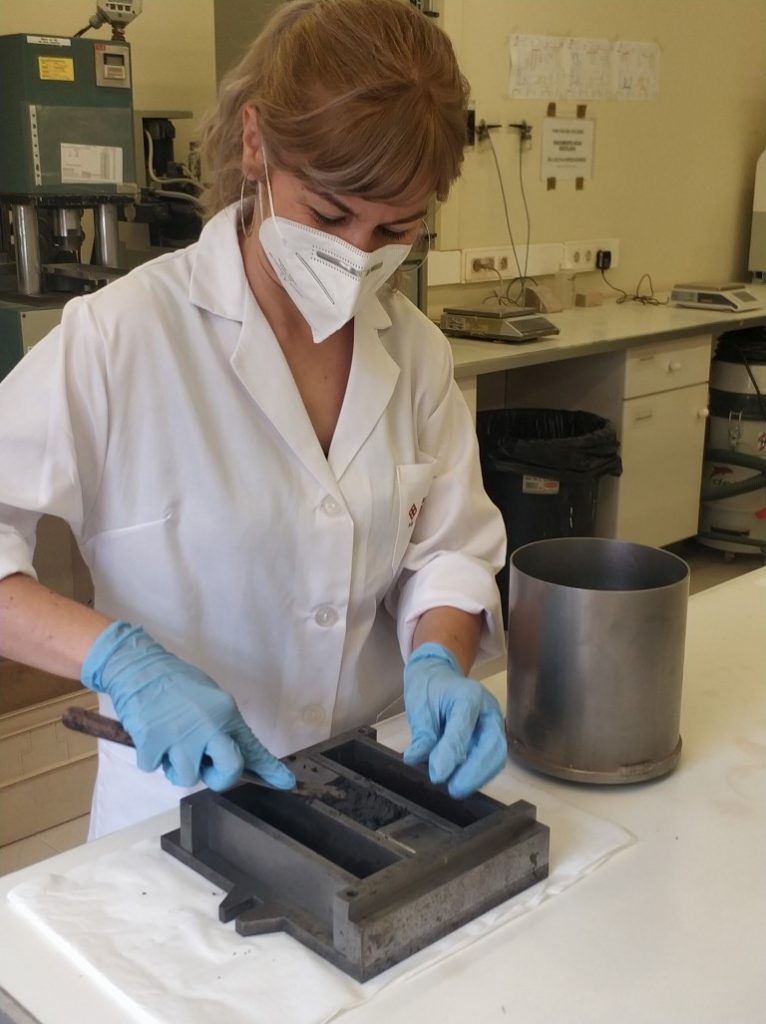 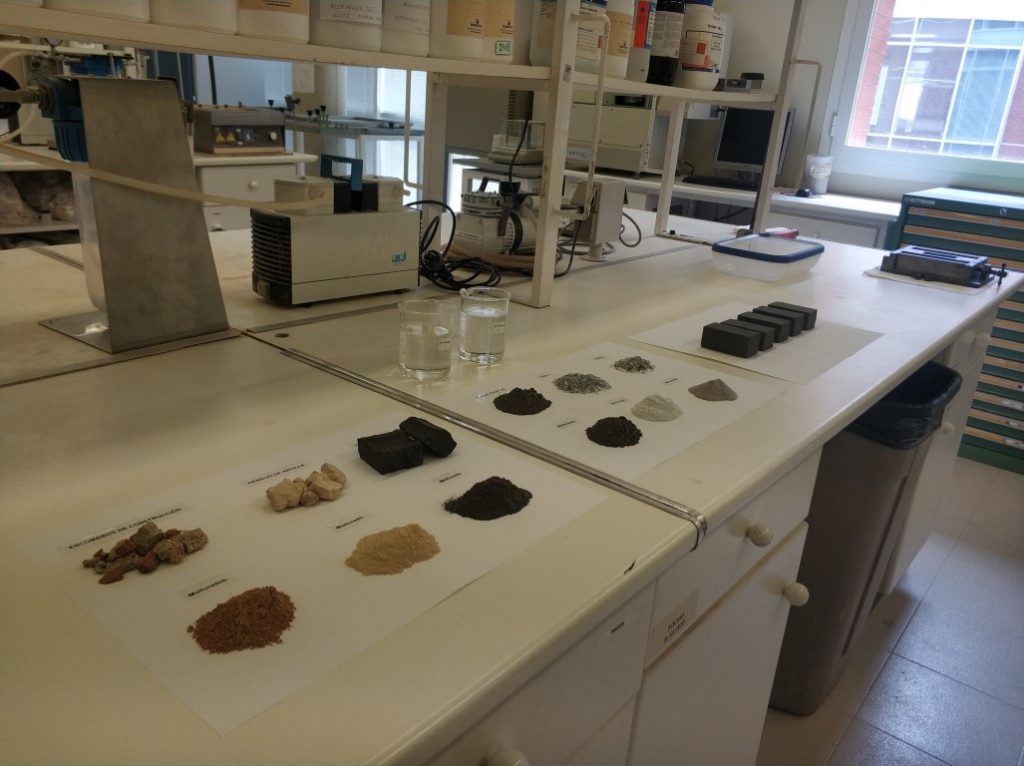